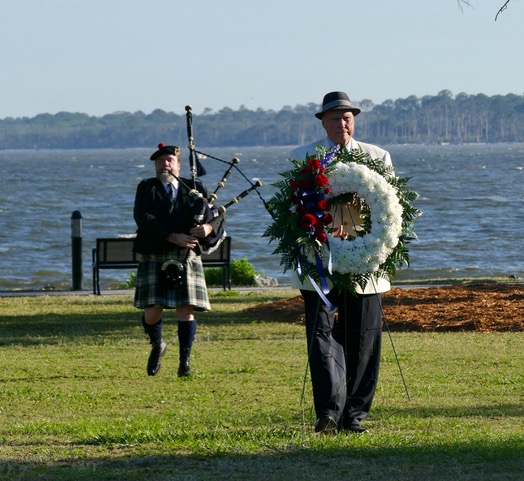 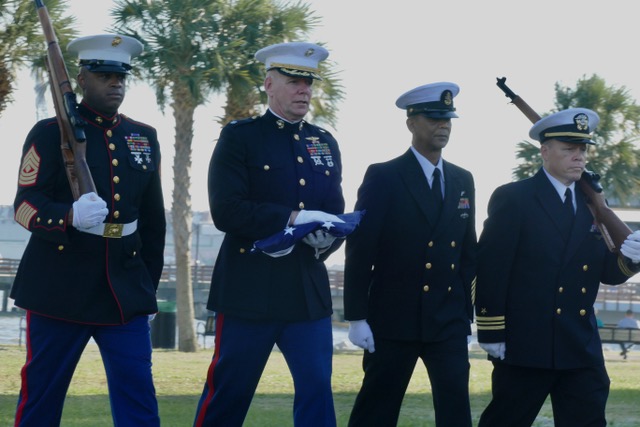 St. Simons Island Rotary will present the annual “Taps at Twilight” Memorial Day tribute at 6:45 PM, Monday, May 25, 2020.In consideration of social distancing guidelines, the event will be held virtually and will not be live. Viewing opportunities will be on Golden Isles TV Channel 98, the SSI Rotary YouTube channel and Facebook page.

“Taps,” a free event that SSI Rotary has offered the community for 29 years, is a moving commemoration for veterans and grateful citizens. This year, the club felt that – now, more than ever – the community may want a way to, virtually, come together, take the time to remember our values as a nation and remember those who have made our freedoms possible.

The program will include all the moments that have made Taps at Twilight events so special in the past:

The 2020 program will be dedicated to Clint Winne, Jr., a retired U.S. Air Force Brigadier General, highly decorated combat pilot who flew 159 missions during Vietnam, a graduate of the United States Military Academy in West Point, and member of St. Simons Rotary. http://www.ssirotary.org/newweb/Club_Recognitions/Brigadier%20General%20Clinton%20H%20Winne.pdf

New and special additions during this year’s tribute include a canon firing from the Lynx – a replica schooner from the War of 1812 – to open the event, and a flyover to honor Mr. Winne.

This tribute also acknowledges the important role of GA military during WWII. Remaining members of the 30th Infantry Division, “Old Hickory,” will be honored. This Division, comprised of infantry from GA, NC, SC and TN was recently awarded the Presidential Unit Citation for heroism, 75 years later, for its bravery and success against the German’s elite forces at Mortain, and later at the Battle of the Bulge during WWII.